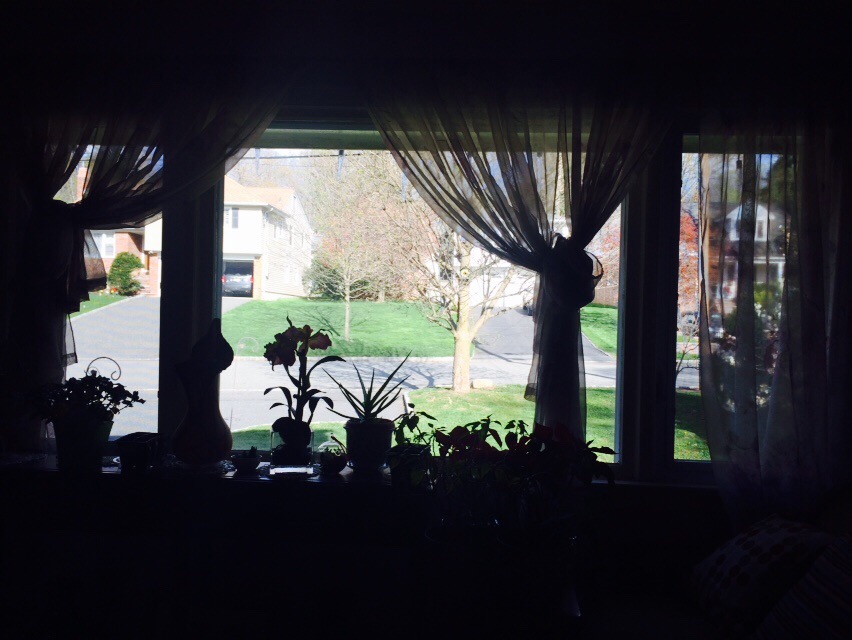 Glass has been used for windows for thousands of years. The Romans are likely to have been the ones who first used glass for windows in Egypt around 100 AD. Before that glass, cloth, wood or paper was used to cover window openings. In this day and age paper would be utterly useless – besides not being transparent it would provide zero security for your home!  But even glass must be protected from burglars to prevent break-ins.

There are many ways to help secure your windows and window security film is one of them. Security film is produced by laminating together various layers of polyester film using special adhesives. Glass that is covered with security film is far harder to break. While the outer glass will crack (the film holds the pieces of glass together thus preventing it from shattering), the inner glass is more resilient against damage.

But as you may know, security film comes in different thicknesses. How do you choose which thickness will suit your requirements the best? How do you know which thickness provides sufficient protection for the size of the window so that you don’t spend more than you need to?

In this article we will explore two of the most common thicknesses used for residential installations – 4mil and 8 mil – and weigh in the pros and cons of both.

The recommendation is to select the security film according to the size of your window. If you have a small window, you can apply a thinner film while a large window will require a thicker one.

Of course, the thicker the security film, the higher the cost. Nanotechnology has been used by manufacturers to make thinner films even stronger than thicker ones, but again, these come at a price. 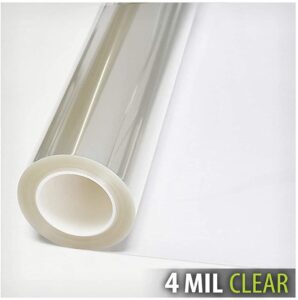 Is it okay to install security film on top of the existing window film?
It is not recommended. If two layers of window film are put on top of each other, the warranty could be voided.

Can I use security window film on my car window?
Yes, most security films can be installed on car windows. Check the product description first as there are exceptions.

What is the cost of security film?
Prices will vary depending on the manufacturer. Tinting and the type of film will also affect the price. Have a look at Amazon to get an idea of pricing.

Will my new security film bubble?
Water bubbles may be in evidence during the drying process. This is usually just residual moisture that is trapped under the film, and it will evaporate as the film dries. This can take up to 2 months. Don’t press on the bubbles as this could damage the film.

Can I remove the security window film?
Yes, you can. Security film is removable. However, it is not so easy to remove that you need to worry about intruders removing it. It is best to get a professional company to remove the film for you.

Can I get different shades of window security film?
Yes. You can choose from a clean film, a neutral film, or a reflective film that looks like a one-way mirror.  The neutral film will have a tint.

What are the uses of security window film?
Security film strengthens glass up to 2-3 times. It will keep your glass intact when someone, or something, hits it. It will prolong the time it takes for a burglar to get through the window. It prevents the glass from shattering thus increasing safety. Security films block 99% of UVA and UVB rays.

Can I clean security window film?

Yes. Clean it with a non-abrasive material like a microfiber cloth. Use ammonia-free cleaning liquids. Don’t clean your windows until the drying period is over.

How long does security film last?
It can last quite a few years depending on the surface it is applied to and the location of the windows. Interior film will last longer than that applied externally.

Is it worth it?
Security glass film does not give a 100% guarantee of protection. However, it certainly adds a layer of security that can give you a bit more peace of mind.

Does installing window security film affect the value of my house?
While you can’t really set a particular dollar amount to it, buyers will certainly appreciate the extra security offered by window film as well as the other benefits of UV protection and temperature control.