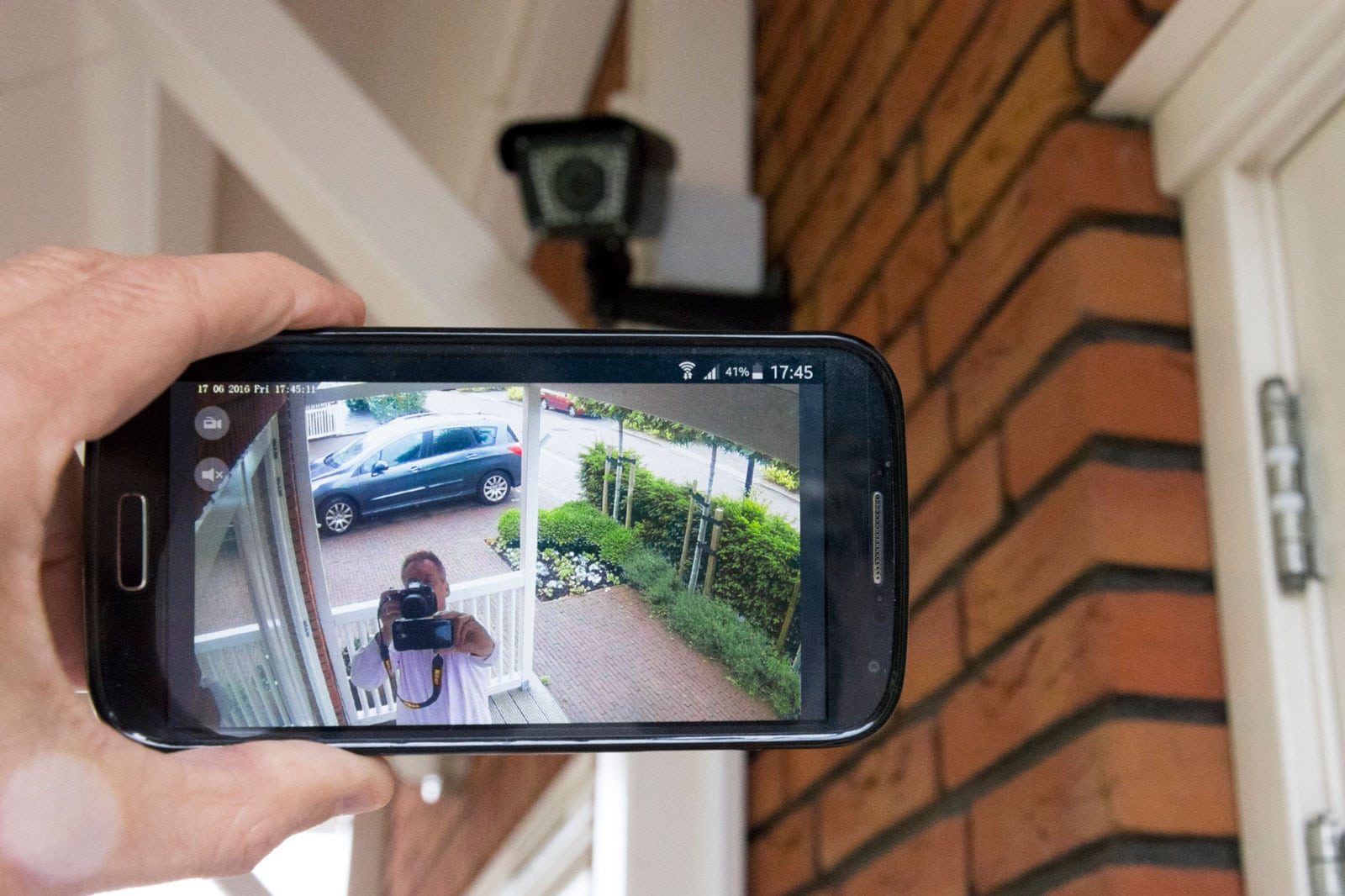 2019 data from the FBI states that annually, 2.5 million robberies will occur. Most of these are residential break-ins, 66 percent. Given that info, you’re of the mindset that you can never be too careful, which is why you’re seriously considering security cameras for your home. Is this a good idea? What are the benefits of having them?

Still not totally convinced that a home security camera is right for you? Well then, keep reading, as we’ll expand on all the points we made above. By the time you’re finished, we think you’ll have changed your mind on the importance of these cameras.

1. The Mere Presence of Your Camera Could Send Criminals Running

Very rarely are criminals the cold, calculated masterminds like the kind you see in movies and TV shows. Sure, those people do exist in real life, but the burglars who are trying to rob your house? They can be scared off by all sorts of things in most cases. Some homeowners use decoys like alarm window stickers. Others have a big “beware of dog” sign and that’s enough to send criminals to another house or back from whence they came.

If you’re not so much into decoys, that’s okay. Having a security camera on your premises will certainly send the robbers running. Once they see that your camera is potentially filming them right then and there, they’re not going to risk doing anything further that can incriminate them. On the off-chance they do, you’d have it all on film.

2. The Long-Term Footage Records Can Help in All Sorts of Situations and Disputes

Once you begin using your security camera in your day-to-day life, you’ll see how many unexpected ways it can work for you. Let’s take, for instance, a situation with a dog. Your neighbors complain that your dog is defecating all over their yard. If you have consistent footage, day in and day out, of you or another family member taking your dog out to make waste on your property, that ends that case fast.

The same thing could be true of a parking dispute. If you’re getting complaints from the next house down that you’re parking in front of their house but your footage shows you parking on your own property, then it’s pretty clear what’s going on.

A lot of these neighborhood disputes can come down to a case of “he said, she said.” It then becomes impossible to prove who’s right, well, unless you have video footage. Hard evidence like this is irrefutable. It also keeps you out of court because a neighbor can’t escalate one of the above issues or others. It’ll be obvious who’s in the right and who’s in the wrong by the surveillance video alone.

3. You Never Have to Wonder How the Pets or Kids Are Doing

The cool thing about today’s security cameras is they’re not merely cameras. They also come with phone or tablet apps you can download, often for free. Then, anytime you want, you can tap into the camera feed and see what’s going on at home. You could even set up alerts or notifications if the camera system perceives something is going wrong.

Whether you work while your kids are at home or you’re traveling and want to check on your family, knowing what’s going on at home will give you great peace of mind. You’ll see for yourself that the kids are safe and sound, which almost makes you feel like you’re back home.

You can also watch your pets throughout the day. If you have a particularly troublesome dog or cat who’s making waste in the house or ripping up furniture, now you can catch them in the act. When you get home, you can rectify the situation, by modifying your pet’s training so they don’t continue their bad behavior.

4. You Should Find It Easier to Make an Insurance Claim

Let’s say for a moment that the worst-case scenario did happen. Someone broke into your house and even stole some things. You may not have been home when this occurred, or perhaps you were upstairs asleep and missed the whole thing. You wake up and find your home has been ransacked and burgled.

The first thing you should do in such a situation is call the police. Once the officers arrive at your doorstep, they’ll want to talk to you about the case. While they’ll tell you to file a police report without a doubt, they’ll also suggest you put in an insurance claim for the stolen items.

With homeowners’ insurance or a similar insurance plan, you can get money back that will go towards structural damage and replacing the lost or stolen items if the police cannot recover them. When it comes to putting together that claim, the footage of the robbery that you got on your security camera can be a major help.

The footage will allow you to validate the lost items mentioned in your insurance claim so you can get the necessary money to replace them. While this doesn’t help with the trauma of a robbery, it’s a good first step to putting the pieces of your life back together.

5. You Can Possibly Assist the Police

Have you ever wanted to work with the police to solve crimes? It’s possible with a home security camera or two. If your cameras were rolling during the robbery, they should have gotten the entire thing on film. You can then go back through your video records, isolate the incident, and pass this footage on to the police.

High-resolution video may allow the police to identify the robbers. Not only that, but the cops will be able to clearly see which items were stolen. That could increase the chances of you getting your stolen goods back. If not, you know you can rely on your homeowner’s insurance as we said above.

Once the police know who committed the crime, your video will make it far easier to track down the criminals. After they’re arrested for the break-in, the security camera footage could be used in a criminal court.

Sometimes, even in cases where it’s clear a crime was committed, a criminal can get away with what they did due to insufficient evidence. HD-quality video of the robbers stealing things from your house is about the best evidence you could ask for. No jury will decline to convict the robbers of the crime when it’s clear as day who did it.

The burglars will now face jail time for their crimes, just as they should. All this because your security cameras were simply doing their job.

You want a safe, secure home just like anybody else does. Security cameras may be the way to go. A camera system may include a phone app that lets you track what’s going on at home even when you’re not there. You can also get alerts if something is amiss, like your dog getting outside or a stranger lingering around your property.

Security cameras in your home might deter criminals from breaking in. If they do get in and your cameras pick up the robbery, this footage can come in handy later. Not only can it assist you in filing an insurance claim, but it could be used by police to find the perpetrators, arrest, and convict them.

There’s never a better time than now to try a home security camera. Once you do, you’ll never go back to leaving your home unprotected again.